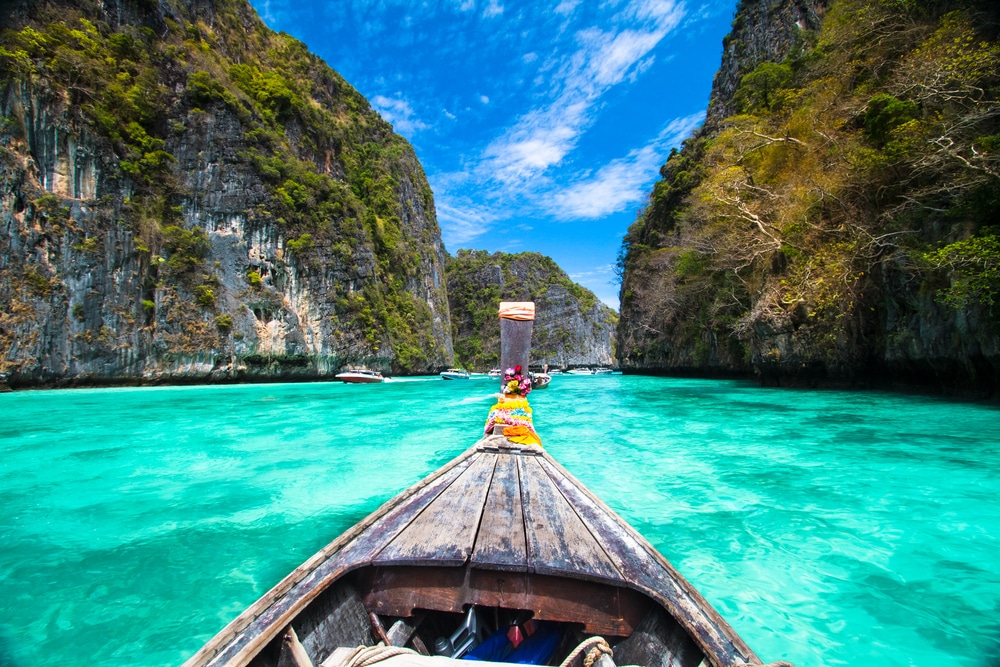 Thailand is home to thousands of the world’s most beautiful and sacred temples. It is hard to explore the country without finding temples around every corner, and there are many opportunities to step inside them and discover their beauty for yourself no matter where you are.

Here are Thailand’s top 5 temples to visit on your next overseas trip!

This is the oldest and largest temple in the city of Bangkok. It is situated very close to the Grand Palace as well, making it a tourist’s version of heaven! The temple complex stands in a reclining area of the city, and is centred around a massive 46 metre long golden statue of Buddha. The complex around the statue is filled with fountains and goldfish, as well as smaller conjoining temples and other magnificent gold figures.

This temple is a very significant one in the history of Buddhism, as it symbolises the god before he succumbed to the final years of disease. The statue is said to represent Buddha’s passing over into Nirvana, the eternal paradise, after his death.

The White Temple of Thailand is considered one of the country’s most beautiful constructions. The entirety of the building is snow white and covered in intricate carvings and statues to match. This temple was built around 20 years ago as a gift to Thailand by local artist Chalermchai Kositpipat. As a result, its design is quite contemporary, and if you look closer you will find carvings of Batman, Superman, Minions and even Pokemon on its walls.

Thousands of people flock to the White Temple every day to admire it, but the artist does not consider his work of art complete. Reports say that he intends to work on the temple until 2070, so you may want to play some real money bingo online to pass the time! 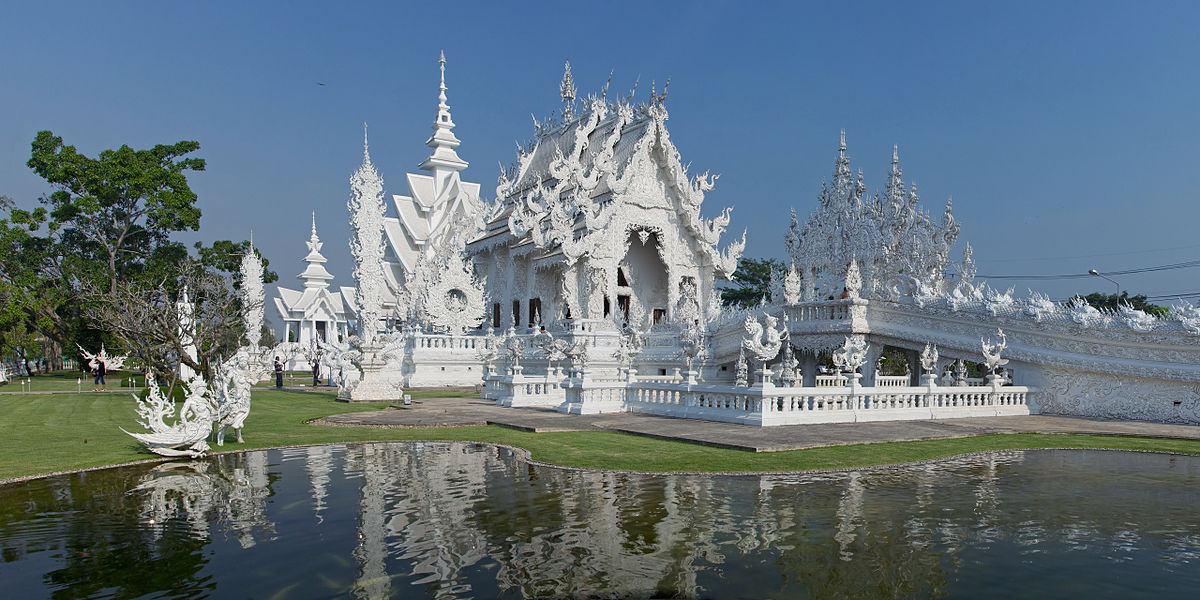 Another massive statue of Buddha can be seen at Wat Intharawihan, as well as other enormous figurines. The temple complex is known for the sheer size of its structure and statues, and its construction started in 1867 and ended in 1927, taking 60 years to complete. The centric Buddha statue at this temple is decorated with coloured glass and golden mosaic tiles, and stands 32 metres high. Visitors particularly love the way it comes to life and sparkles when the sun hits it!

Wat Chiang Man temple is the oldest temple in the city of Chiang Mai, and also the most beautiful. It is comprised of various different structures, as well as a lush garden and a number of memorial cairns. It also houses one of Thailand’s most famous treasures: the Crystal Buddha. If you visit this temple, remember to view its intricate elephant sculptures which can be seen throughout its halls.

The Tiger Cave Temple, known locally as Wat Tham Suea, is based around 3km outside of the town of Krabi. It is reportedly quite challenging to get to the temple as it is built inside a real cave, but the views of the Thai jungle are well worth the effort! This jungle temple is absolutely huge, and you will need to take around 1,237 steps to get to it.

Once you do, you will be able to see tiger paw prints embedded in the rocks, strange images of divided corpses within the primary temple cave, and other documentation done by ancient monks many years ago.