China is one of the largest and most populated countries in the world, with a deep and ancient history, plenty of culture, and some of the most magnificent cities in the world.

The Chinese are an incredibly diverse country, and it’s possible to encounter one language in a certain part of China, and a completely different language in another region. It’s also packed with a lifetime’s worth of things to do and see and makes for a great destination for those travellers wanting to see something new.

Here we will look at some of the best tips and tricks to keep in mind when travelling around the country of China.

Cash Is King In China

The currency is China is known as the Yuan, and it’s the only currency that’s allowed to be used within the country. And while it is possible to use cards and other payment methods to pay for things within the country, most places still widely accept cash, and it’s always a good idea to have cash available throughout the country.

It can be difficult if not downright impossible to find an international ATM in the country, so it’s best to have the cash ready before entering the country. 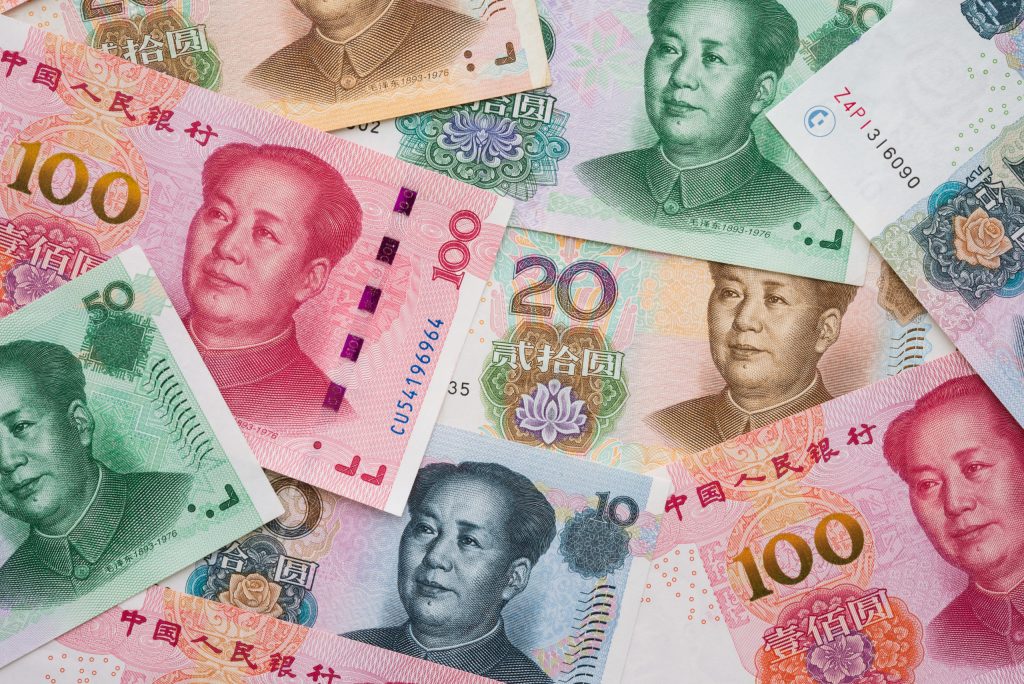 Unless a traveller intends to head to large cities like Beijing or Hong Kong, it’s worth investing the time learning some of the basics of local Chinese languages, such as Mandarin or Cantonese.

There are many regions within the country where English is simply not spoken by anyone, so it can become extremely difficult to get around, especially in rural areas. Because Chinese languages can be quite hard for an English person to learn, it might be worth downloading a translation app to use as often as possible.

While China generally has excellent infrastructure, there are some parts of the country that are not great when it comes to clean drinking water. In fact, many seasoned travellers do not recommend drinking out of the taps in China.

It’s a much better idea instead to get a hold of a reusable water bottle, and then refill it from clean sources of drinking water.

The people that live in the East live very different lives to what most Western travellers are used to. From the way they interact with one another, the kinds of foods that they enjoy, their culture, history, and governmental system, it might be difficult for a traveller to feel comfortable.

But it’s important to try and keep an open mind when in China, it can make the travelling that much more of an adventure, even when it’s simply parking off somewhere quiet for a few rounds of online betting NZ.

China is a huge country, and there are various climates to keep in mind when entering for the first time.

For instance, it can get extremely cold during winters in Southern China, while other parts of the country can have incredibly hot summers. It’s worth looking at a specific region’s climate and packing accordingly.